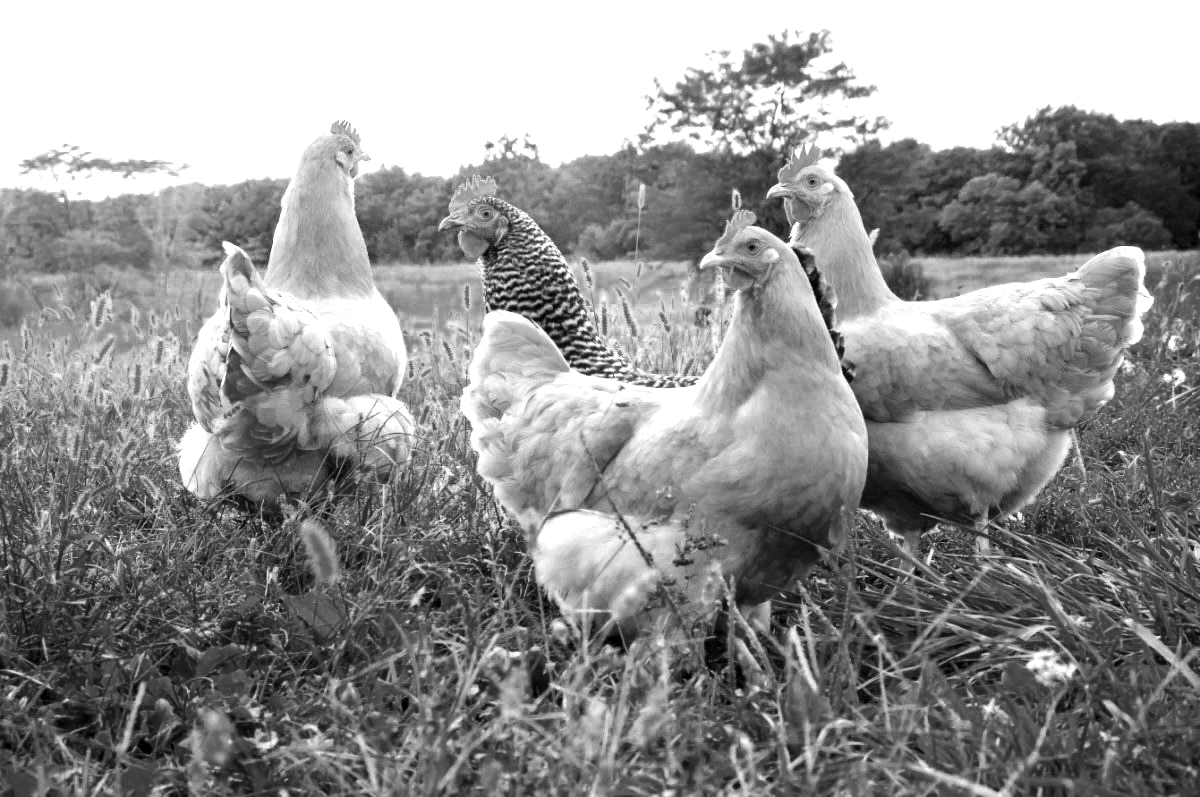 WHAT IS AVIAN INFLUENZA?

Avian Influenza is caused by an Influenza type A virus. Avian Influenza (AI) – the bird flu – is a virus that infects wild birds’ gallinaceous species (such as ducks, gulls, and shorebirds) and domestic poultry (such as chickens, ducks and geese as well as ostriches). Certain ornamental species are also susceptible to this disease.
AI viruses are classified by a combination of two groups of protein: Hemagglutinin or H proteins of which there are 16 (H1 – H16) and Neuraminidase or N proteins, of which there are 9 (N1 – N9). AI strains also are divided into two groups based upon the ability of the virus to produce disease in poultry: low-pathogenic avian influenza (LPAI) and high-pathogenic avian influenza (HPAI).

HPAI or “high path” avian influenza, is often fatal in chickens. HPAI generally spreads rapidly in an infected flock and has a high death rate in the flock. Up to 100% of diseased chickens die as a result of such infections. Although HPAI strains have infected ostriches in South Africa in the past, it is only in 2017 that such strains have been isolated in chickens. In June 2018 South Africa confirmed its first case of H5N8 in chickens. This HPAI strain continued to persist in wild birds, ostriches and occasionally outbreaks occur in commercial chickens.

Low Pathogenic Avian Influenza (LPAI) or “low path” avian influenza, occurs naturally in wild birds and can spread to domestic birds. In most cases it causes no signs of infection or only minor clinical signs in birds. These strains of the virus are generally accepted to pose little threat to human health, with some exceptions. Most notably in South Africa we have H6N2, a low pathogenic avian influenza strain that affects chickens. Although these viruses cause minor or no clinical signs in poultry they do have the potential to mutate into HPAI and are therefore closely monitored.

Can I get infected with AI from eating chickens, eggs and other poultry products?

AI is not transmissible by eating properly cooked/prepared chicken, eggs and other poultry products. The risk of being infected with avian influenza from eating chicken, eggs and poultry products available in the retail markets in South Africa is considered very low. This is because chicken and eggs from infected poultry are destroyed and do not enter the food chain. Additionally, S.A has very strict food safety regulations which help to prevent products that may be considered harmful, from entering the food chain.

The HPAI H5N8 virus currently in South Africa is not known to infect people. As per National Institute for Communicable Diseases (NICD). Some Avian Influenzas can however infect humans; however, these have not been isolated in chickens in South Africa.

COOKING POULTRY, EGGS and other poultry products properly is the key to safety:

• Wash hands with warm water and soap for at least 20 seconds before and after handling raw chicken and eggs:

• Prevent cross-contamination by keeping raw chicken and eggs away from other foods;

• After cutting raw chicken, wash the cutting board, knife and countertops with hot, soapy water;

• Sanitize cutting boards by using a solution of 1 tablespoon chlorine bleach in 1 gallon of water; and

• Use a food thermometer to ensure poultry has reached the safe internal temperature of at least 30 degrees to kill foodborne germs that might be.